Complete Guide: Mobile App Development from A to Z

If a couple of centuries ago in different parts of the world people were enveloped in the Gold Rush, now we can confidently say that the modern world is complete and completely absorbed by the mobile fever. Is there at least one person in your location who does not use a smartphone? Barely. The sale of smartphones is growing at lightning speed, and manufacturing companies are investing tremendous amounts in mobile technologies, their development, and popularization in the market.

The demand for mobile application developers is growing at the same rate, but unlike the front-end and back-end developers, the market is not yet saturated with mobile developers, so now is the time to start exploring this promising direction.

Mobile app development is those people who breathe life into soulless mobile boxes, some kind of shamans-spellcasters who speak a foreign language and can do almost anything, and sometimes it really is. But they are also the people who move progress forward, creating more and more sophisticated and complex programs. 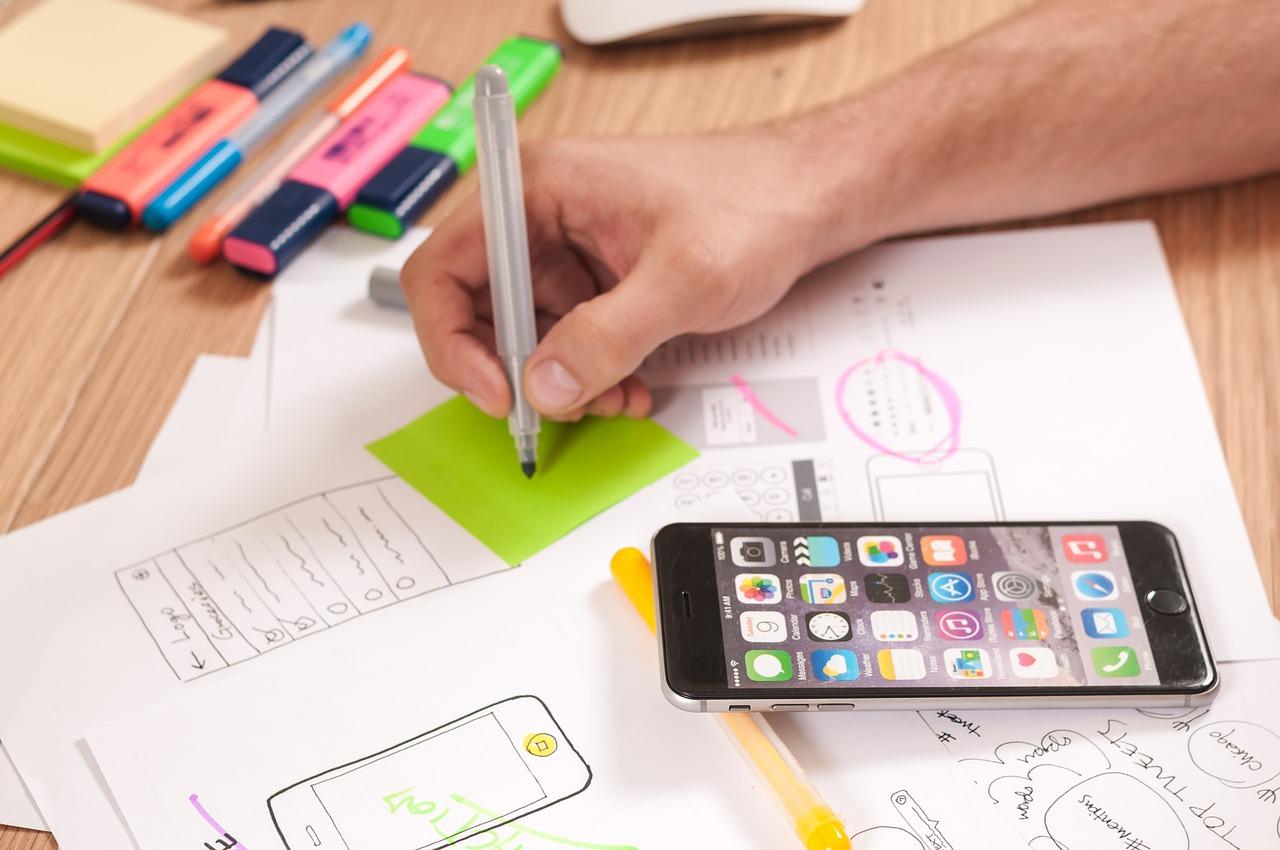 A mobile application developer, also known as a Mobile Developer and Mobile programmer, is a programmer who develops software applications for all kinds of mobile devices, most often for smartphones and tablets. It is with the advent of voice and gesture interfaces on mobile devices that the profession of a mobile developer is now rightfully considered the most fashionable and in demand.

All mobile developers can be divided into two categories, depending on the software for which they create programs – iOS developers and Android developers. Specialists from the first category are considered the most profitable in the labor market, moreover, after the advent of the Swift and Objective-C languages, creating applications for Apple has become very easy and convenient.

What are the main tasks of a mobile application developer?

In general, the main task of the developer is to create a convenient mobile application that will work flawlessly, as well as will be intuitive, useful, and multifunctional for the end-user, and of course, profitable for the customer.

The career path of a mobile developer is approximate as follows: intern, junior or Junior developer of mobile applications, then Middle and Senior mobile developer (at these stages, you can get the position of a team leader, that is, head of a group of developers of a certain level), project manager and head of the development department Mobile app development. Of course, this is what the ideal mobile developer journey looks like, but it is different for everyone.

Mobile App Development – What is it?

The concept of developing mobile applications for smartphones, tablets, and other mobile devices includes writing software code in order to create programs that will run on certain mobile platforms (today there are 2 main platforms for mobile operating systems – Android and iOS, and the less popular Windows Phone and Symbian).

The interface of Mobile App Development plays an awfully important role within the process of making an application because the interface is the link between the hardware and software of the mobile device and also the focus of user interaction.

In the process of developing a mobile application, developers must always take into consideration how the user’s attention is restricted by the screen size, a way to reduce the number of keystrokes, and the way to suit the mandatory set of functions into the applying as compactly as possible.

What services are included within the development?

Mobile application development services may be divided counting on the platform that the appliance is created. Basic services include

How relevant is mobile app development?

Smartphones and other mobile devices have not only become a part of our daily life, but they are also a full-fledged offer of us. With the help of mobile phones, we not only communicate with each other, but also order goods from stores, buy tickets, book accommodation, call a taxi, use phones as navigators, photo and video cameras, reading rooms, online banks, and just as a way to have fun and while away time.

According to statistics published in Datareportal, 67% of adults worldwide use smartphones every day, which is almost 5.19 billion people (out of a total population of 7.75 billion). The trend towards the transition from simple mobile devices to multifunctional smartphones is only increasing every year.